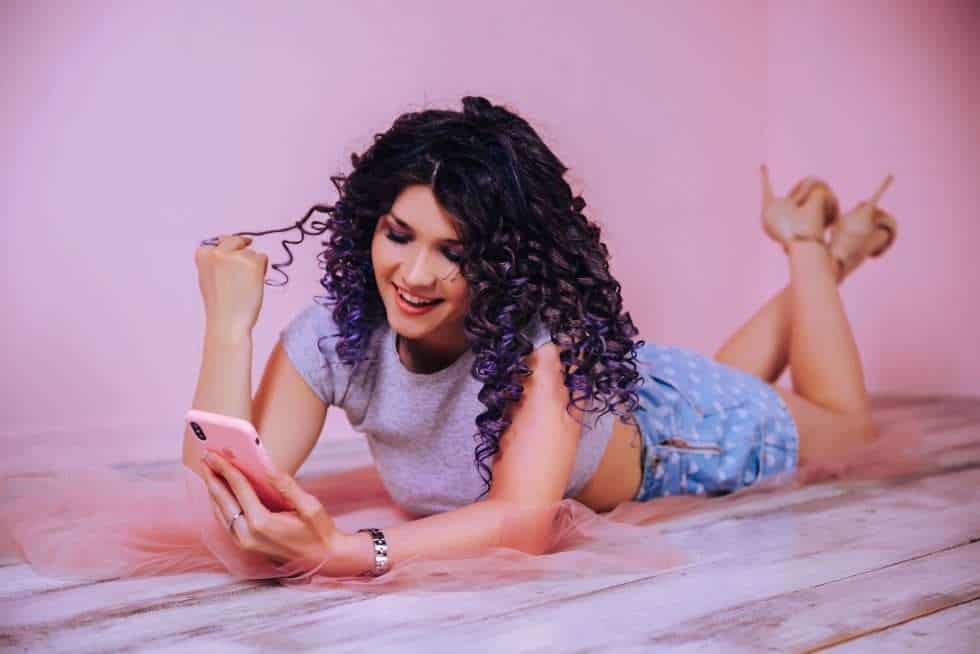 Are you the shy type of guy or you don’t like taking the face to face strategy when asking a girl out?

Don’t worry, it’s completely normal. Even the most confident men can get the jitters when it comes to dating. There’s just something about the fear of rejection that makes people want to take the “flight response”.

Many times, it’s also the concern of not knowing how to spark up a conversation and most people (not only men) do feel this bit of anxiety in certain situations.

Understandably, initiating romantic interest is not as simple as doing casual talk with a stranger which almost anyone can get away with.

The answer is not to drink alcohol before approaching a girl in order to increase confidence. There’s the risk that she’ll be turned off by the smell of booze in your breath. Oops!

Fortunately, in today’s social media, you can do the peripheral route when trying to get a girl on a date.

With the aid of Facebook and some practical tips from a men’s dating coach like me, you’ll be on your way to getting your dream date.

Many couples started out as friends so there’s nothing wrong with taking it slow.

Before you take the lead, make sure to optimize your Facebook profile. Choose your best-looking photo as your profile picture and make sure to delete any posts or pictures which make you look bad.

If her Facebook profile is in public view, go ahead and do some research about her: what did she place as her interests? What music does she like? What are her hobbies? What type of topics does she post on her wall?

Using this intel information, strike up a conversation starting with the line: “Hey! I noticed that you liked _____. Great taste! I happen to also like it. Here’s a YouTube link similar to that (song, movie, or whichever).”

Make the effort to find a common thing between the two of you and initiate a conversation based on that.

2. Use a Mutual Friend as your Wingman (Or Woman)

If you have a mutual friend with a woman you’re interested in, then you’re another step closer to building a connection. Tell your mutual friend to inform the woman that you’ve sent her a friend request.

The mutual friend will serve as your resource person in terms of getting key information about the girl.

During the dating stage, romance is really more like a game played between a man and a woman. Mixing in some playfulness, teasing, and a bit of humor makes the interaction more interesting.

The mutual friend will come in as the go-between and nudge you and the woman closer together.

He/she will also make you look impressive in the eyes of the woman so make sure to do your wing person some genuine favors. Treat the person out, give some gifts- walk your friend’s dog if you have to.

Ok, this might seem commonsensical but there are many men out there who are often too eager to show their interest in a woman and they often end up behaving like a stalker.

They scroll down the Facebook wall of the girl and comment on posts that she made 7 years ago.

They put a heart emoticon on every profile picture in her album. This is a big no no!

You should allow the woman to be naturally curious about you with the help of your mutual friend. Talk with sense, give her the opportunity to be the one to share stuff in your conversations.

Eventually she’ll be the one heading to your profile to know more about you.

4. Don’t flood her inbox with too many messages

Remember the saying too much familiarity breeds contempt? Well there are few things more annoying to a woman than to get tons of notifications on her phone while she’s working.

Unless the woman is also intensely interested in you from the start, you can’t proceed to message her all throughout the day. And even if the woman showed willingness at the start, too much proximity could be counter productive and have you relegated to the friend zone.

Treat your courtship as a ritual with an optimum schedule when it will be conducted. Your conversations with her should be something to look forward to. There should be that time of the day when both of you are free to talk continuously.

Think about this: your favorite TV show only airs for a particular time period. It doesn’t randomly pop out on the screen. The set schedule adds to the build-up of excitement and anticipation.

After your wing person has set you up and when you sense that the woman has been responsive to your messages, it’s time to use other useful features of Facebook.

Remember what I said earlier that courtship is like a game? You have to maintain the playfulness in your interactions with her.

One tool that you can use is video messaging. Try sending 5-10 second video clips showing you bored at work, chasing your dog, or lying down tired from a workout session with the expression of agony in your face.  LOL!

When she sees your face and hears your voice, it just automatically spices things up, makes the connection more real, and gets you prepped up for the ask-her-out moment. 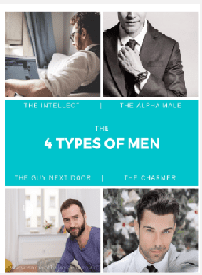 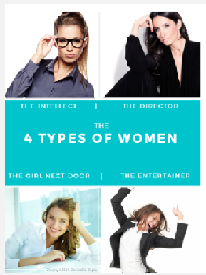 The bulletproof scripts that spark attraction and create connection

Hi Samantha, I went speed dating last night and put some techniques and the “script” into action... .
- Tristan Bond

I’ve constantly been impressed with Samantha Jayne and her level of professionalism and commitment...
- Fay Hollands